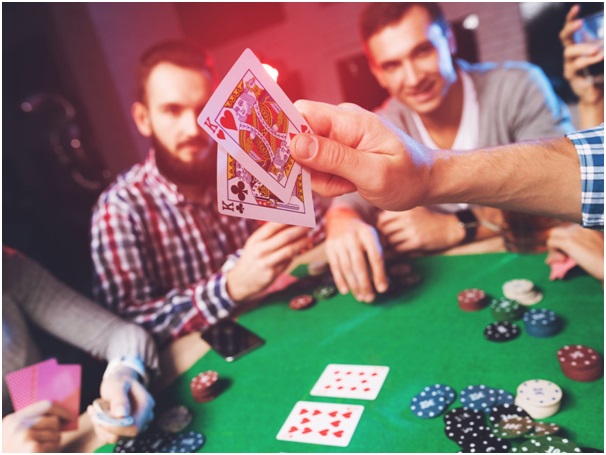 In an era when the popularity of online poker is soaring, a few questions still need to be answered if you’re migrating from face-to-face play at a physical table to the virtual alternative. Primary among these is likely to be the entire issue of ‘bluffing’ – the art of disciplined deception, no less – which any seasoned poker virtuoso can tell you is an integral part of the cardplay.

A virtual player is immediately confronted with a major difference from the real-world game: you can’t see your competitors, so you can’t read crucial cues that veterans can spot a mile off as a ‘tell’. In other words, in onlinepoker, you’re blind to the various visual signs that escape the bluffing player’s control and signal that ‘you’re being played’,such asthose involuntary beads of sweat or irrepressible facial micro-twitches, or a pokerface that’s just a bit too poker-faced.

Does thismean that bluffing is impossible in online poker? Far from it. Here are some tips on how to bluff with effect online, including at the very best NJ online casinos such as Resorts Casino.

So, let’s get stuck intohow to bluff effectively online.

Just ‘sit pretty’for the first few hands and watch the online behavior of your competitors. Take notes on them. Notice if any of them have a habit of folding fast to aggressive raises. If your table is populated mainly by these nervous players, you can be a little more audacious in bluffing in your next hand. If you’re surrounded by aggressive ‘raisers’ and players who won’t back down, play cautiously and don’t be reckless: aim to win the war, not every single battle.

Okay, noone can see if your hands are trembling slightly or your brow has gone moist in virtual poker. However, other behaviors are more visible – such as appearing to agonize before making a re-raise. Even virtual table talk is possible, such as asking if the raiser will show their hand if you fold (both signal that you might have a pretty strong hand that you’re having to deliberate over).

If you try betting strong on the river to get the pot but you’ve preceded that with checking a flop and turn, noone’s going to believe you. You’ve just committed a bungled bluff by switching tack too obviously: if your hand is too weak on the flop and turn but you suddenly want everyone to think that it’s the pot-winner come the final card, you’re on a hiding to nothing. Better to just let it go.

Sometimes, a hand may be perfect at the river but not so much at the start of play. Here, a semi-bluff may be much more effective than a straight bluff. Even if you’ve raised late with 3H and 2H and linked with a heart board such as AH, QH and 4S, you can stand firm with your bluff despite a weak hand, knowing that the potential’s there to complete your heart flush by the river and win. 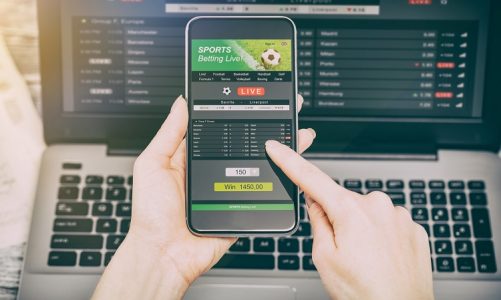 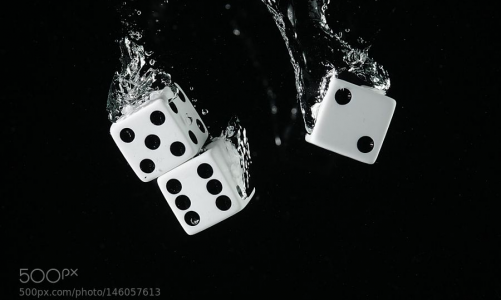